I’ve always been one of those guys, saying that “why do you need a fancy HDMI-cable, it’s a digital signal, either it works or it doesn’t work, the signal will not be affected by interference in the same way as an analog signal”.

While this is true, a digital connection like HDMI comes with other challenges like, versioning. It turns out (I was aware of this, but have not payed much attention to it in the past), that HDMI has several different versions that all include different new features, and even though the cable and the connection interface looks the same on all products, the actual result of the connection might vary and/or bring different problems with it if there is a missmatch.

I recently experienced this with my new monitor, when I connected it via my HDMI-dock-adapter to my Mac Book Pro, all networking went bananas, I tried turning the monitor off, thinking I had received a unit that was interfering with the Wi-Fi connection on my computer (Bad ESD protection or something, was my first though). But after some researching and tinkering with different cables and input-devices, I figured out that it was actually the HDMI-cable causing the problem.

With a newer HDMI-cable (and not one of the many old-ones I’ve gotten for free with different purchases over the years), everything worked fine!

So if your network connection or other things starts acting up after you connect something new with an HDMI-cable, you might be experiencing the same thing!

What I really think could be improved here, as a consumer, is some kind of error-messaging via a fall-back to a lower version, “Ethernet over HDMI malfunction, because cable does not support HDMI v. 1.4”. 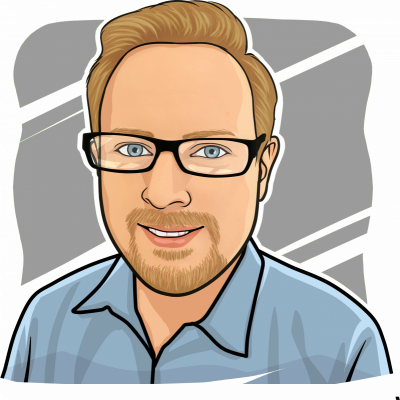